Vans is one of the most recognisable brands in the action sports
industry today, with a rich history in skateboarding dating back to 1966. It was around this time that the Van Doren brothers opened the first store, 'The Van Doren Rubber Company' in Anaheim, California. Today Vans produce a range of products largely known for the Vans sidestripe logo. We stock Vans footwear from the Vans Classic Range, inspired by the original models of the 1960's & 1970's, popular models include the Classic Slip-On, Authentic, Old Skool & Sk8-Hi. If you're after a more technical & durable skate shoe then take a look at the Vans Pro Skate Range, featuring duracap reinforcement rubber and ultracush insoles. We also stock the latest men's, women's & youth Vans Clothing & Accessories. Vans are also top of their game in the snowboarding indusrty, being among the first to introduce the Boa Lacing System to their range of snowboard boots in 2001. Vans Snowboard Boots are backed by team riders such as Jamie Lynn, Jake Kuzyk & Hana Beaman (to name a few!)
Results
1 to 40 of 84 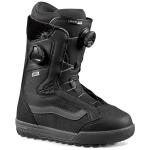 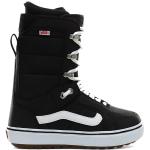 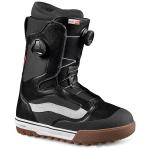 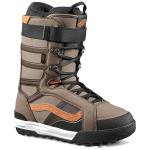 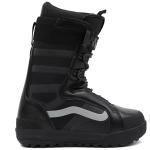 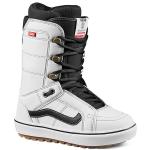 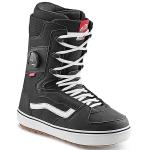 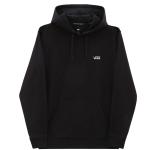 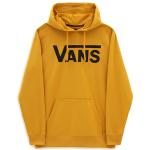 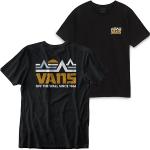 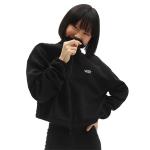 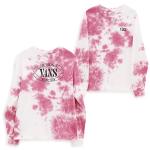 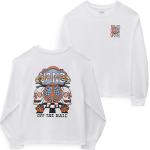 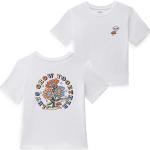 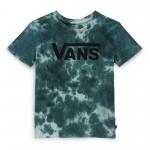 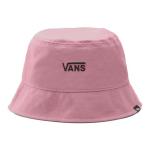 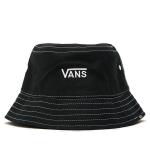 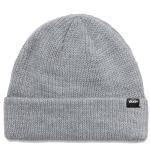 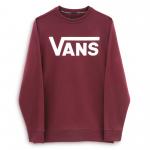 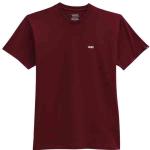 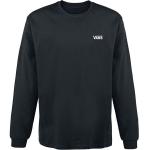 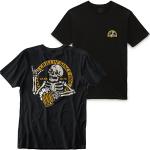 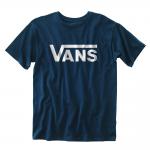 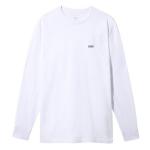 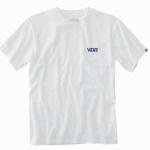 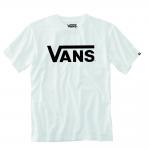 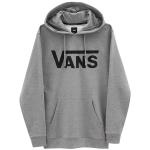 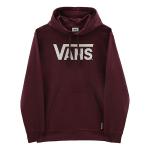 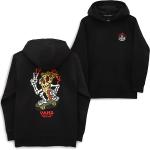 £51.99
Buy it now
View Details
Results
1 to 40 of 84
More Information
Get in Touch
info@subvertboardstore.com

Powered by Cybertill (supplier of retail software, EPoS systems and ecommerce solutions)
⚠We use cookies on this website. They help us to know a little bit about you and how you use our website, which improves the browsing experience and marketing - both for you and for others. They are stored locally on your computer or mobile device. To accept cookies continue browsing as normal. Or go to the cookie policy for more information and preferences.
X